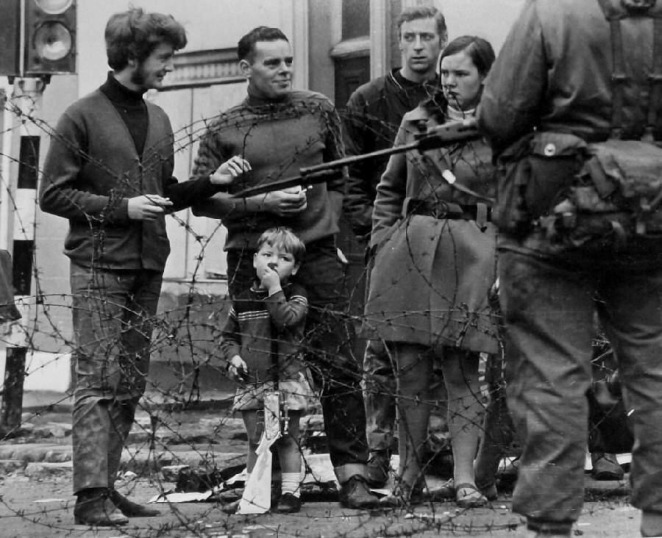 It’s hard to imagine now (even for me) but Crotchety Man was once a quavering choir boy. In fact, there was a time when my brother and I were joint head choristers at our local church. He had the better voice and greater confidence but I was older, which made it difficult to promote one of us above the other. Having two head choristers was a sensitive and diplomatic solution to the problem by our choirmaster.

I enjoyed singing in the choir, especially at weddings. They were joyous occasions and the organist had the opportunity to play some wonderful pieces that wouldn’t have been appropriate for the routine church services, such as Bach’s Toccata and Fugue in D minor. And, of course, it amused us when a nervous bride fluffed her lines or the best man couldn’t find the ring. But, best of all, we got paid.

In those days, as far as I could tell, every child could sing. It was as natural as breathing. You might not have a beautiful voice, you might not particularly enjoy it, but everyone was capable of singing in tune. And then, of course, at the age of 13 or so, my vocal chords began to disobey my brain’s instructions. Our choirmaster said that boys would still be able to sing after their voice broke if they kept at it through the cracking and croaking of their teenage years and I resolved to follow his advice.

But although singing was enjoyable it wasn’t important for my future in the way that my school work was. Soon, abandoning my resolution, I left the choir so that I could spend my evenings doing homework instead of going to choir practice. Without really noticing it the time I spent singing diminished as my thoughts focused more and more on exams: O levels and then A levels. By the time I left school I had forgotten how to sing.

All of that was a long time ago – over 40 years – but I still miss it. From time to time, when there’s no-one else around to hear, a favourite track will take me back and pop the cork that keeps my broken singing voice bottled up inside my chest. Air fills the lungs and surges through the throat creating a sound not unlike singing. It’s a curate’s egg of good bits and bad bits – some phrases spot on, others wildly off key – but there’s an irresistible pleasure in the music I am murdering.

Spandau Ballet’s Through the Barricades had that effect just last week. Mrs. Crotchety was out doing some shopping, I had the headphones on, playing my iTunes collection on shuffle in the study and suddenly I felt it.

The track starts with a few bars of acoustic guitar over synthesised strings, a gentle introduction setting the scene for a ballad. From the first words it’s clear that this is a song about troubled lives: a mother who doesn’t know where love has gone, a face sculpted by lines of sacrifice. It’s a modern folk song with a haunting tune and a simple, but evocative accompaniment. As the chorus rang out my inner cork popped, releasing the genie of song, and I sang:

We made our love on wasteland
And through the barricades

It seems to be saying that everything we have done has been futile; even our loving happened in the rubble and desolation left over from violent conflict, tarnished by the hatred and misery of an urban war. It’s a bleak, but moving message.

As the song moves on the musical texture ebbs and flows. A bass joins in, piano notes echo the guitar strings, a reedy soprano saxophone rasps in the background, a tenor sax break blows like papers down a deserted street, a snare drum rattles out a soldier’s march. There is much to savour here, much to sing about.

Through the Barricades was in full flow when I heard the front door clatter shut. Mrs. Crotchety had returned, carrying shopping bags past the open study door. She must have heard my caterwauling. I clamped my mouth shut and started to prepare an apology for shattering the peace of our normally quiet home but no complaint issued from Mrs. Crotchety’s lips. There was a mixture of puzzlement and annoyance on her face, but understanding and sympathy in her eyes. The embarrassment on my face was enough of an apology for her.

Spandau Ballet made some excellent records in the eighties (Gold, True, Highly Strung, I’ll Fly For You), all begging to be sung, but none more so than Through the Barricades. Play it, sing it, enjoy it. I promise I won’t laugh or grumble if you sing out of tune.

4 thoughts on “Through Barricades”