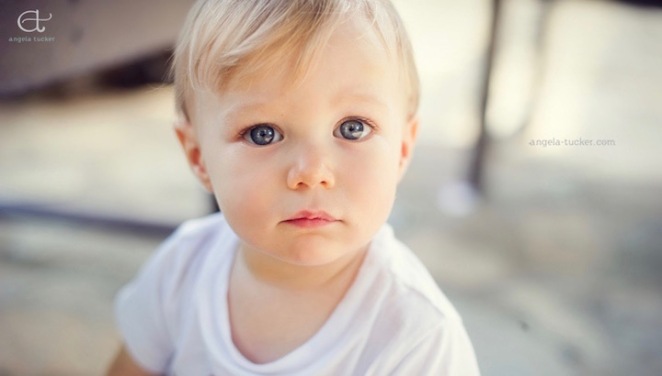 The Crotchety Man blog is nearly one year old. It came into the world in January 2015 with a tentative first post giving the briefest of mentions to the Jimi Hendrix track, Hey, Joe!. Since then there have been 9 posts about a band or solo artist, 14 posts about an album and 53 posts about an individual track. That’s 76 posts altogether.

I have tried to find something interesting to say in each piece or at least find an interesting way of giving the basic factual information. Above all I have tried to communicate what it is about the songs and instrumentals that I love so much. I haven’t always succeeded but, on the whole, I’m happy with what has appeared in this blog. It’s not easy finding appropriate words (and pictures) but wonderfully rewarding when it works.

For this 77th post I’ve made lists of the entries in each of the band, album and track categories by way of a summary (see below). Band and album posts are listed in alphabetical order. The track entries are in reverse chronological order because it’s too tedious to sort them. Besides, if you should want to find a particular track you can either use the search box in the Browse section of the Home page or just use a browser search in this page.

There are some obvious omissions: Elbow, Genesis and Brand X certainly deserve greater prominence within these pages and jazz-influenced tunes seem to be under-represented here, too. The lists do, however, reflect my relatively broad tastes covering pop, rock, folk, jazz, alternative, classical and cross-genre music.

I hope you have enjoyed my guided tour of Musicland through 2015 and that we will continue to walk its highways and byways together in 2016. 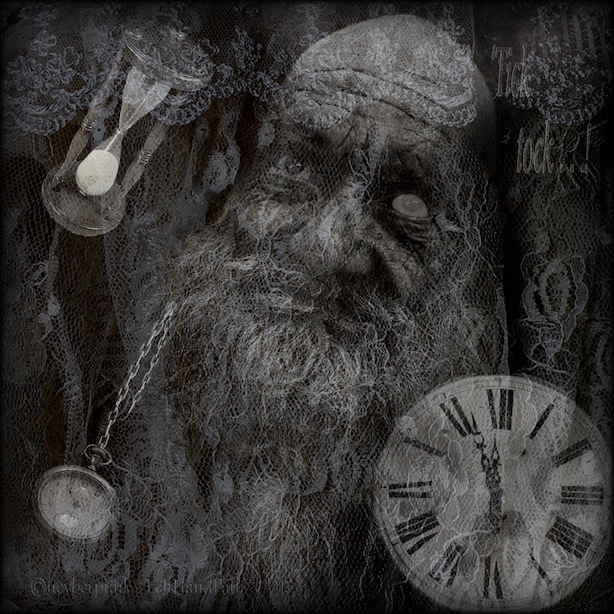 Each entry in the following lists is a link to a Crotchety Man blog post published in 2015. There’s also a more detailed table as a PDF document (with all the links) here.

3 thoughts on “One Year On”