Between school and university I had a temporary job. It was the best vacation job a student could wish for: Assistant Scientific Officer (or some such title) at the Laboratory of the Government Chemist. It was the lowest and lowliest grade of scientific officer but I was paid the same as the permanent staff, which I believe was £800 per annum in 1971 (and that included the “London weighting”). I spent that summer peering down microscopes, looking at fabrics under polarised light, to determine if they had the right proportion of natural and man-made fibres to qualify for import duty relief. It doesn’t sound very exciting but I got to analyse all sorts of things from samples of cloth to items of clothing (a whole Parka jacket, for example) to boots and shoes. I could probably still identify acrylic, rayon, Terylene, cotton and wool if pushed.

At that time the Laboratory was in London on the south side of the river Thames and, if the weather was nice, I would stroll along the South Bank in my lunch hour admiring the modern architecture of the Royal Festival Hall, the National Theatre and other buildings. The whole of the South Bank site was built using white concrete giving it a pleasing architectural coherence. From there Waterloo Bridge carried traffic across the river into the heart of the city and it, too, was white – concrete clad in Portland stone – another harmonious piece in the architectural jigsaw. 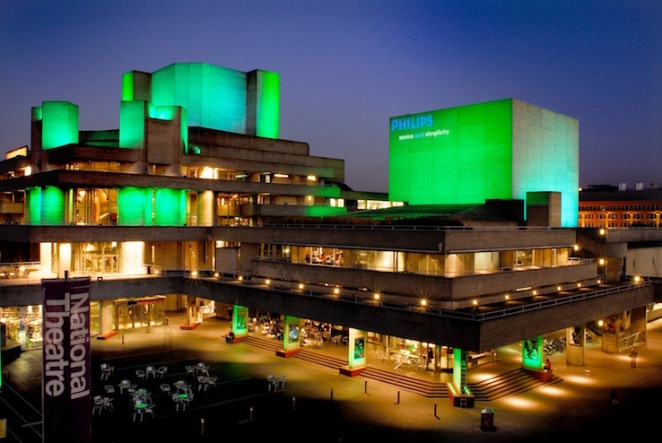 It was a time for looking forward. My childhood days were behind me; ahead lay university, a career and the whole of my adult life. Over the next few years I would be carving my initials in the tree of life, making my own way in the world, stamping my unique personality on things, becoming me. Like the white walls of the Festival Hall everything was fresh, new and exciting.

It was a short but stifling and sweaty train journey from where we lived in the suburbs to Waterloo station, which was just across the roundabout from the Laboratory. That summer I would travel up in the morning and return well before dusk at the end of my working day, so I didn’t see the sun setting over the river and the Houses of Parliament. I could imagine it, though. And whenever I heard the Kink’s Waterloo Sunset on the radio I could see the crowds flowing over Waterloo Bridge and spilling through the arches of Waterloo Station where the waiting trains soaked them up as if by capillary action. 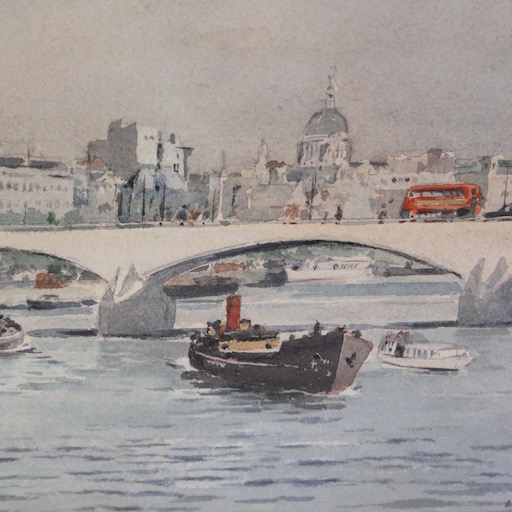 Waterloo Sunset rolls gently along like wise old Father Thames. In amongst the hustle and bustle of the rush hour it’s an island of calm contentment. For the songwriter and for the young Crotchety Man everything is as it should be.

As long as I gaze on Waterloo sunset I am in paradise.

I spent three more summers at the Laboratory of the Government Chemist: another stint in the textiles section, one in the inorganic chemistry lab and one in organic chemistry. I learnt a few things while I was there. 1) A career in the UK Civil Service would be secure but, ultimately, unfulfilling. 2) It’s impossible to stay clean when handling powdered graphite. And, 3) by far the most dangerous substance I am ever likely to come across is concentrated cheese essence; one good sniff and you’d be instantly rendered unconscious judging by the whiff I got as it was transferred into the fume cupboard.