I’ve done most of my Yuletide shopping. There are still one or two gaps on the present list, though, for those awkward people who either have everything already or insist they want nothing this year. What shall I choose? Well, if inspiration fails me they’ll just have to have whatever I gave them last Christmas.

My general state of indecisiveness has spilled over to my choice of Track of the Week. After last week’s excursion into slow pop songs I want to get back onto Crotchety Man’s home ground. So, what shall I choose? My list of candidates contains plenty of sixties singles but I’m not in the mood for pop songs. There are lots of album tracks spanning multiple genres, too, but most of them are earmarked for the Album category.

Quavering Boy suggested I revisit King Crimson. As a band they are very much Crotchety material and some  of their tracks would  make excellent singles. But, I countered, there are no King Crimson tracks on Spotify and a music post is no good without a link to the piece in question. “Ah”, said Quavering Boy, “but have you tried YouTube?”. Crotchety Man considered the suggestion for a millisecond and turned his browser to the Tube on the Net. 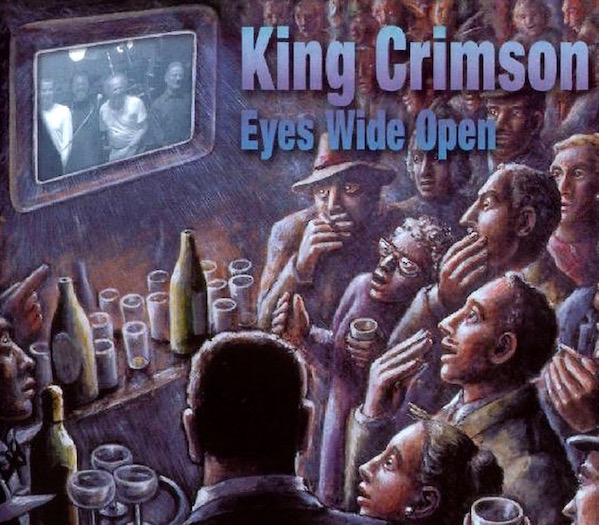 It turns out there are many King Crimson videos on YouTube. Some are unavailable for copyright reasons (and many more probably should be) but that leaves quite a few for me to choose from. Now let’s see… Aha! If you keep your eyes and ears open long enough you’re sure to find something that fits the bill eventually. There’s a song here with lyrics that go:

The decision has been made for me. My Track of the Week is Eyes Wide Open from King Crimson’s 2003 album The Power to Believe. At just over 4 minutes long it’s the right length for a pop song. It has a pleasant, singable melody, too. But it has the unmistakeable sound of the Fripp/Belew/Gunn/Mastelotto line-up of King Crimson: guitars (of course), Warr guitars (very similar to Chapman Sticks) and electronics (synthesisers and percussion). In fact, it sounds a lot like something from Tom Griesgraber’s A Whisper in the Thunder album. 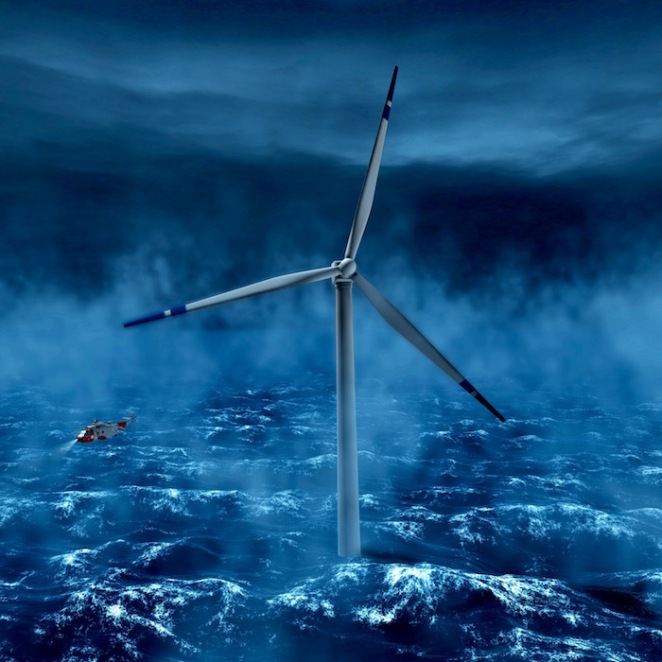 Eyes Wide Open rolls along effortlessly like the sails of an offshore windmill rotating slowly in a steady breeze. There’s none of Bob Fripp’s characteristically frantic plectrum work here, just the easy picking of guitar strings immersed in a rolling sea of Warr guitar and Mellotron-like electronic sounds. And above the waves Adrian Belew’s vocals catch the wind, dipping, banking and gliding along with the instruments.

This is King Crimson at their most tuneful, their most accessible. If you haven’t heard it, don’t let this opportunity go by.

And there it was, it was a chance of a lifetime
It flew right by and what did you do?