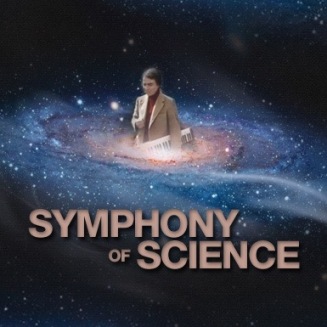 Crotchety Man was brought up in a semi-religious environment: born in a (largely) Christian country, educated in Church of England schools, singing in the church choir, but growing up in a family for whom religion was essentially irrelevant. I was immersed in Christianity but not a part of it. Given no guidance I was left to find my own way, to develop my own philosophy, to choose my own religion or none.

Sermons and Bible readings in church and Religious Instruction lessons at school provided me with a reasonably good understanding of Christianity. I found some of it compelling: love thy neighbour, for example. But I never found a reason to accept the Christian God. “Does God exist?” was a question with no satisfactory answer. Both “yes” and “no” make perfect sense and there is no objective way of deciding between the two.

So I adopted Christian morals, which I saw as universal, but rejected the idea of a supernatural being. It wasn’t until I was nearly 60 that I stumbled on the website for the British Humanist Association and discovered not only that my approach to life is shared by many others but that it has a name: Humanism.

The website listed some of its more well-known members, which included many eminent scientists, comedians and public figures – people I already deeply respected for their intellect and ethical values. I had found my moral niche and I joined the organisation immediately. 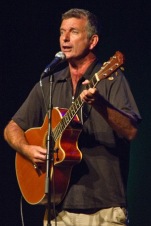 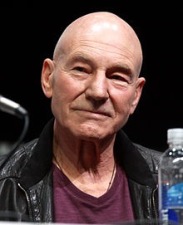 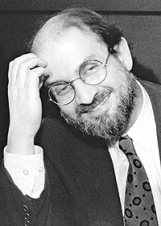 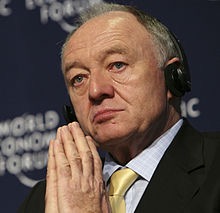 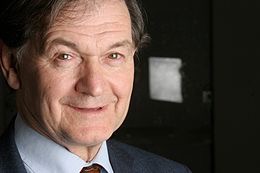 The BHA publishes an email newsletter with links to other resources, including a closely associated website called Humanist Life. There, back in 2012, I found a “Songs for a Humanist” playlist and in the list there was a YouTube video that featured Carl Sagan, an astrophysicist and science populariser most famous for the American TV series Cosmos: A Personal Voyage. (For British readers, Sagan was the U.S. equivalent of professor Brian Cox.)

Curiosity piqued, I played the YouTube video. It starts with a few self-deprecating words from Carl Sagan over some gentle notes from an electric piano. “I’m not very good at singing songs but, er, here’s a try.” Sagan then starts to make some peculiar noises: “Whoop, awww; whoop, awww, awww…”. You have to agree him; he’s really not very good at singing. Then you realise his voice has been sampled and is being played as a rhythmic base for the ambient piano music. And it’s a catchy piece.

The voice continues. It is Carl Sagan speaking but the video maker has adjusted the pitch of the sampled speech to make a tune that fits this original composition. It’s a manufactured singing voice and it’s inviting us to make an apple pie.

If you wish to make an apple pie from scratch
You must first invent the universe.

The video is a lesson in cosmology (space is filled with a network of wormholes), a hymn to the human race (the first moment in human history when we are … visiting other worlds) and an ode to the universe (The Cosmos is full … of the awesome machinery of nature). 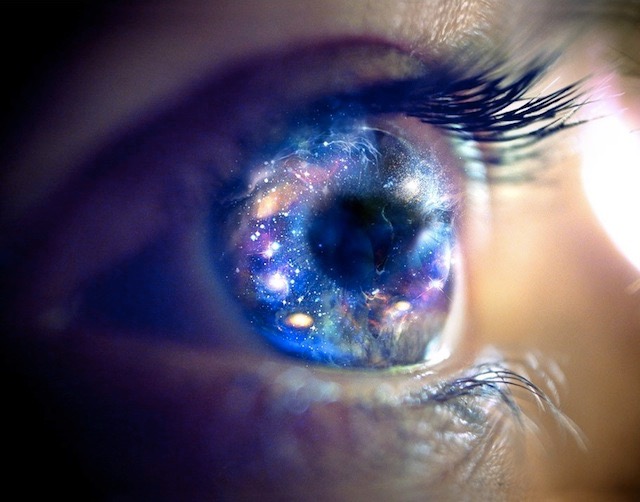 Looking up from the Earth, in the night sky we see the myriad stars of the Milky Way and beyond them the unimaginable vastness of space with its countless galaxies stretching 13.8 billion light years away. Human beings are only just beginning to explore it and there are untold wonders waiting to be found.

The surface of the earth is the shore of the cosmic ocean;
Recently we’ve waded a little way out
And the water seems inviting.

The video is called A Glorious Dawn. It was created in 2009 by John D Boswell, a composer of electronic music and a highly accomplished constructor of video mash-ups. This particular video (according to Wikipedia) notched up a million views in its first six weeks and was one of the top-rated videos of all time. YouTube is currently showing 9,988,235 views. 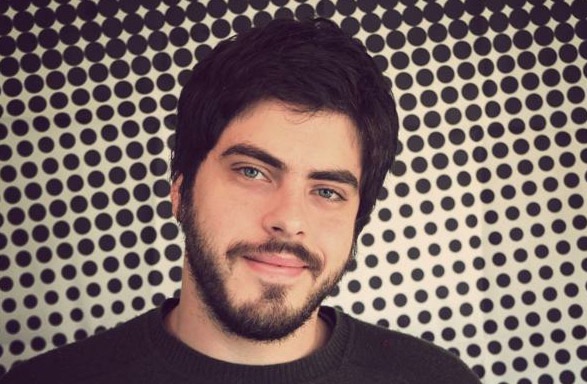 A Glorious Dawn is one of a series of videos on science topics that form part of John D Boswell’s Symphony of Science project, which is available from his website on a pay-what-you-like basis as either videos or music tracks. All the Symphony of Science pieces are worth listening to. As an album of ambient electronic music it stands up well in comparison to Mike Oldfield’s Tubular Bells or Pink Floyd’s Endless River. I often played it at work when there was a lot of background noise and I wanted to concentrate.

The words are those of eminent scientists: Stephen Hawking, Richard Dawkins, Richard Feynman, Brian Cox, Robert Winston, David Attenborough and others. If you listen to the lyrics they will take you on a journey through many areas of science: fundamental physics, cosmology, biology and evolution. A Humanist Life can take you to strange and wonderful places.

One thought on “A Glorious Dawn”