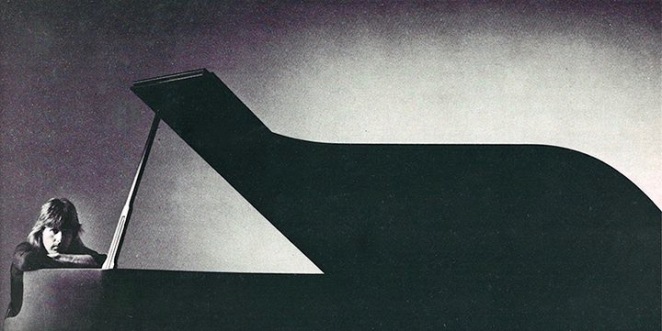 They say bad things and London buses come in threes. Of course, when you’re waiting for a bus you want it to come quickly; you don’t want bad things to come at all. But come they do. Sadly, in the space of a few weeks, the deaths of three prominent figures in the music business have been announced. First it was David Bowie, then George Martin and on Friday Keith Emerson.

If you live in the UK, are not deaf and are older than, oh I don’t know, let’s say three, you must be familiar with David Bowie. The same goes for the Beatles and, if you have any interest in popular music, you will know that George Martin was their friend and producer. Keith Emerson was less well known but, arguably, no less talented. He was brought up on western classical music but went on to become one of the greatest rock keyboard players of all time. 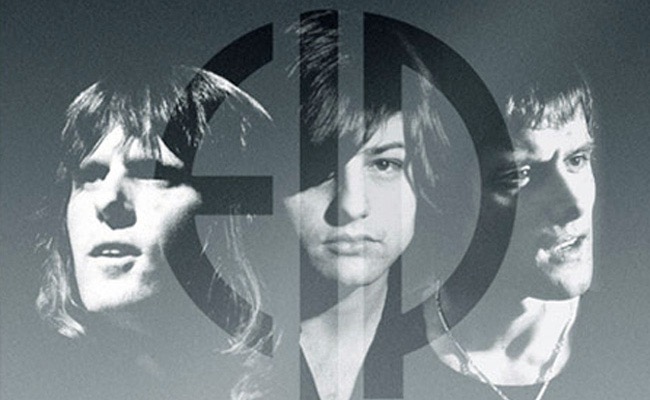 Emerson came to prominence as the organist and front man of The Nice. Their version of Leonard Bernstein’s America reached number 21 on the UK singles chart in July 1968 and three of their albums made the top 5 in the UK album charts. The Nice were one of the first progressive rock bands and when that band crumbled Emerson recruited Greg Lake and Carl Palmer to continue the prog rock theme as Emerson, Lake and Palmer. ELP released four studio albums between 1970 and 1973 which all charted in the top five in the UK. There were three more albums in 1977 and 1978 that also enjoyed some chart success. Their last two albums in 1992 and 1994 sold well but didn’t chart.

Although ELP released a few singles¹ they were much better known for their albums and live performances. Their stage act was, by all accounts, spectacular. They would often use pyrotechnics and Emerson himself developed a number of highly theatrical tricks: wedging knives into his Hammond organ, playing while upside down or suspended in mid air and spinning round. But ELP were first and foremost musicians and the visual side of their act was always subservient to the music. And the fans loved it.

A large part of the repertoire of both The Nice and ELP consisted of Emerson’s arrangements of classical pieces. These included: Modest Mussorgsky’s Pictures at an Exhibition,  Leoš Janáček’s Sinfonietta and works by J. S. Bach,  Béla Bartók and Alberto Ginastera. It would not be stretching a point too far to say that Keith Emerson was primarily an arranger and performer of other composers’ works. With ELP the other composers included Greg Lake who, as a member of the band, contributed some of the most memorable tunes on their albums. Having said that, Emerson did also compose material of his own and insert extended improvisations into the scored pieces.

Keith Emerson was an immensely talented keyboard player. With ELP Emerson brought classical music to modern audiences by presenting it as grand theatrical rock. That is his unique and lasting achievement. 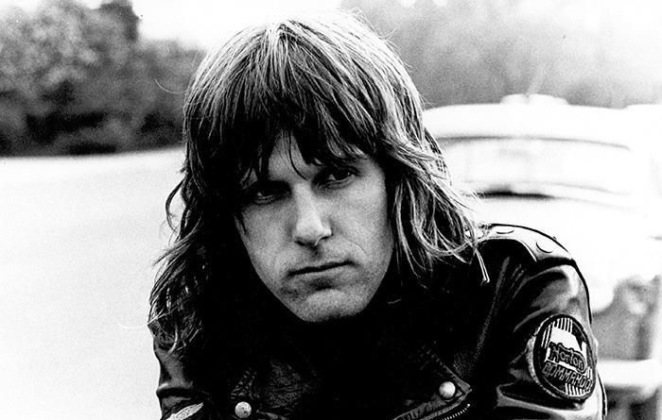 For me, Greg Lake’s Lucky Man is an eerily fitting epitaph for him. In the song a man with great wealth and destined for high honour is killed by a bullet. Was he a lucky man? Until his untimely death you would have thought so. Keith Emerson, too, was blessed with great musical ability and the trappings of a successful career. He was also killed by a bullet – a self-inflicted head wound that we must assume was suicide. We will probably never know what drove him to take his own life but, whatever it was, I think we can still say he was a very lucky man.