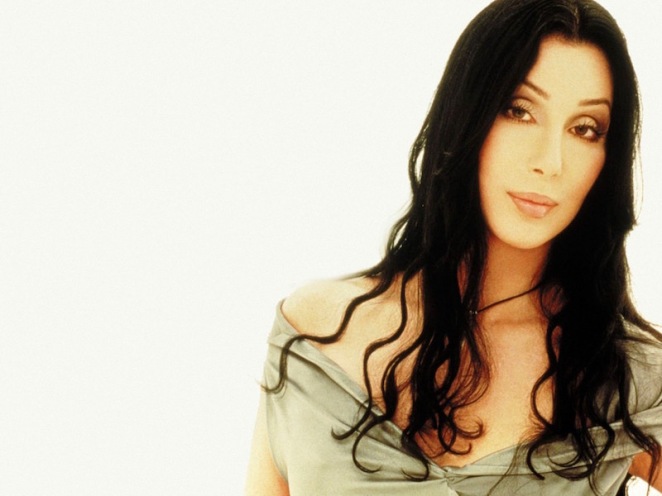 Cher was 70 on Friday and in recognition of her achievements as a singer I’ve chosen Believe as my Track of the Week. Cher, of course, is not just a singer. Among her many occupations Wikipedia lists actress, author, dancer, songwriter and record producer. She has won an Academy Award, a Grammy, an Emmy, three Golden Globes, and a Cannes Film Festival Award. She is the only artist to have had a number one single in the US in every decade from the 1960s to the 2010s.

Believe is the title track from Cher’s twenty-second album released in 1998. It’s a song for singing and dancing to, the second entry on the wedding disco playlist after ABBA’s Dancing Queen. It has a beat that defines ‘infectious’, a funky groove that will pull even the most reluctant shrinking violet onto the dance floor. Cher’s vocals deliver the mixture of pain and defiance of a break-up with such heartfelt passion that you reach out to comfort her and the warble of the auto-tune wrings sorrow from your own heart.

It’s so sa-a-ad that you’re leaving,
It takes ti-i-ime to believe it,
But after all is said and done
You’re gonna be the lonely one.

And then the beat kicks in again and suddenly you understand why something like 10 million physical copies of the single have been sold.

One thought on “Believe”