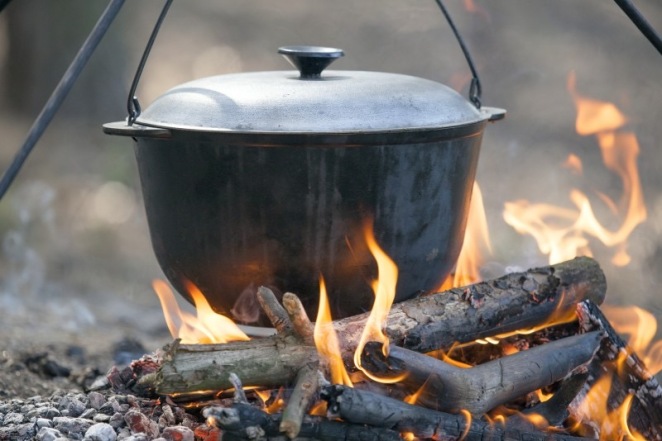 Back in June the Crotchety Man blog carried a review of Magnolia, which was then the most recent album by The Pineapple Thief. I gave it a rating of 3.5 out of 5 but reserved the right to adjust that as I got to know it better. Over the last few months, though, it has become clear that I didn’t really do justice to that album. Whenever a track from Magnolia has come up in the all-songs-shuffle test it has always been an unexpected delight. So, when The Pineapple Thief released another album in August, the Crotchety ears were called on to analyse and assess that new offering.

The new album is called Your Wilderness and it compares very favourably with Magnolia. It’s a little less varied than the previous album but the melodies are just as sweet, the keyboards every bit as luscious and there’s some magical pattering percussion from guest drummer Gavin Harrison (of Porcupine Tree and King Crimson). As a taster for the new album I’ve chosen Fend for Yourself as my Track of the Week.

Actually, either of the two singles from the album (In Exile, No Man’s Land) would have given a better impression of the album as a whole. Fend for Yourself is one of the slower tracks and at 3 minutes 43 seconds it is the shortest of them all. But I couldn’t resist the mellow tones of John Helliwell’s clarinet as it takes up the tune and flutters over gentle piano chords.

In the song an icy emptiness has been overlaid with suppressed bitterness.

Go fend for yourself.
You will find me frozen in stone.
With a whisper you had flown
And never looked back.

This verse is sung twice but that’s all the lyrics there are. That first line seems peculiarly weak, as if it has been sanitised for public performances. Or perhaps the singer’s primitive, instinctive expression of anger has been censored by a higher brain function. And yet the instruments construct a comforting cocoon of sound that puts sweetness in the bitter cup and stirs it with a spoon. Sugar and cream in a dark roast coffee. Delicious and stimulating.

Bruce Soord of The Pineapple Thief

I think it is their ability to blend the textures and timbres of different instruments that gives The Pineapple Thief their unique appeal. In my Magnolia review I picked out the sound of a muted trumpet for special mention and it is the wooden, reedy sound of the clarinet that makes Fend for Yourself stand out.

The more I listen to this band the more I like them. So I’m going to take this opportunity to raise Magnolia to 4.5 on the Crotchety Appreciation Scale and heartily recommend Your Wilderness. If Fend for Yourself works for you so, too, will the rest of the album.

8 thoughts on “Fend for Yourself”