A Lady of a Certain Age 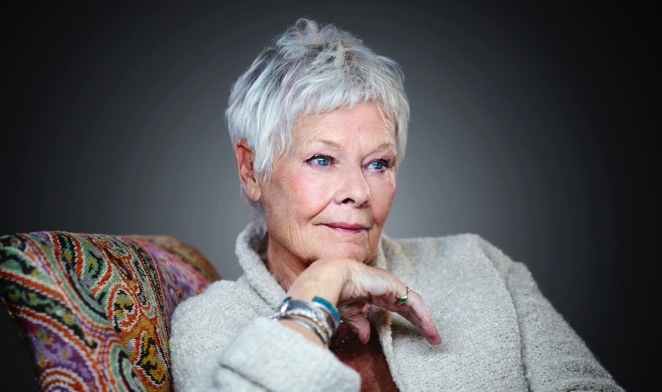 We are in classic Track of the Week territory today. A Lady of a Certain Age is a song by The Divine Comedy, a band that wouldn’t normally qualify for inclusion in these pages. But this track manages to avoid the flimsy fluff of the Comedy‘s pure pop songs and gives us what The Guardian’s reviewer described as a “quietly devastating” comment on womanhood, class and growing old.

Musically, A Lady of a Certain Age, has a simple charm. It is a song for a folk singer with an acoustic guitar, embellished with gently pulsing accordion and urgent, rippling strings. But the brightest jewels this lady wears are in Neil Hannon’s sharp-edged lyrics.

Scaling the dizzy heights of high society,
Armed only with a cheque book and a family tree.

The story has only just begun but already we can see it will end in tragedy. Behind the lady’s back Peter Sarstedt is asking Where Do You Go To (My Lovely)? and Bob Dylan is composing Like A Rolling Stone.

You chased the sun around the Côte d’Azur
Until the light of youth became obscure
And left you on your own and in the shade,
An English lady of a certain age.

That chorus leaves us with a feeling of sad inevitability but little sympathy for a woman who made the most of her beauty and wealth while she could, never thinking about what the future might bring. But the loss of her youthful looks was only the start of her misfortune.

Your husband’s hollow heart gave out one Christmas Day,
He left the villa to his mistress in Marseilles

Life can be cruel, sometimes. To the ageing lady this must have felt as though her diamond necklace had tightened around her throat, the sparkling ice turning to sharp saw blade tips tearing at her skin and ripping her last vestiges of dignity to shreds. We can but pity her now.

One thought on “A Lady of a Certain Age”