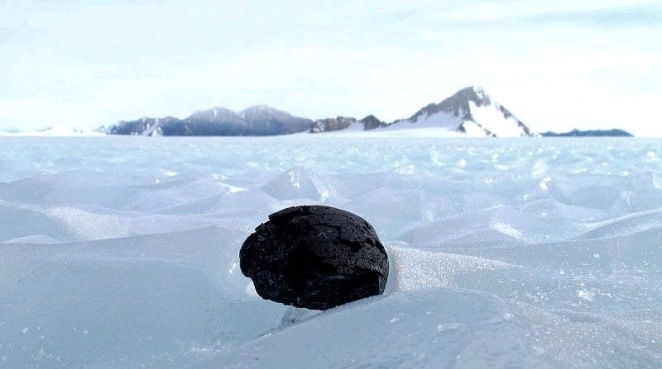 March came in with an icy blast here in the UK. We had 10 – 20 cm of snow, much of the country’s transport system ground to a halt and some unfortunate motorists got stuck on a Scottish motorway for eight hours. It was all due to “the beast from the east” – a weather pattern that drew extremely cold air from Siberia across mainland Europe and over the North Sea to chill the bones of the British people. The beast didn’t stay long but this weekend he wagged his tail again and some parts of the country have had freezing temperatures and more snow showers. So I thought it was time to feature a track by the Scottish group, The Cauld Blast Orchestra, in these pages.

You won’t find the Cauld Blast on streaming sites. There are a few videos on YouTube, all uploaded by a member of the band, Steve Kettley. Those videos are live recordings with less than perfect sound quality and intrusive text captions added by the video recorder. They serve as an archive of the band’s performances but they don’t do full justice to the 8-piece orchestra. So Crotchety Man has had a go at making a YouTube video from his copy of an album the band released in 1994. Here’s The Black Rock from Durga’s Feast.

I think I must have picked up the CD at the end of a concert but, frankly, I don’t remember the occasion at all now. Certainly, I was not familiar with the band before buying the shiny round disc in the standard jewel case. Steve Kettley’s website describes Cauld Blast‘s music as a “heady mix of jazz, folk, classical and rock, not to mention the odd tango or march for good measure”. That sounds like an event for the local arts centre and that’s probably where this seeker of all things weird (wonderful or not) stumbled upon them.

Between them the eight members of the band play nearly all the instruments in a modern orchestra: violin, cello, flute, clarinet, tenor horn, tuba and piano all feature on Durga’s Feast. Whistle, concertina, accordion and mandolin add folk music sounds to the mix. Then there are saxophones, bass guitar, drums and assorted percussion to spice up the tunes with a little jazz. Notable by their absence are guitars and vocals. The rock element sneaks in surreptitiously in the pulsing rhythms of the compositions.

The Black Rock, though, is a quiet instrumental; “the gentle side of the Cauld Blast” to quote Kettley again. It’s a piece for piano, violin and clarinet that ambles along in a contented 5-time, just the thing for looking out onto snow-covered fields from a comfortable armchair in a snug room. Come, sit beside me and together we will laugh at the mini-beast as it sidles off to bring shivers to some other part of the world.