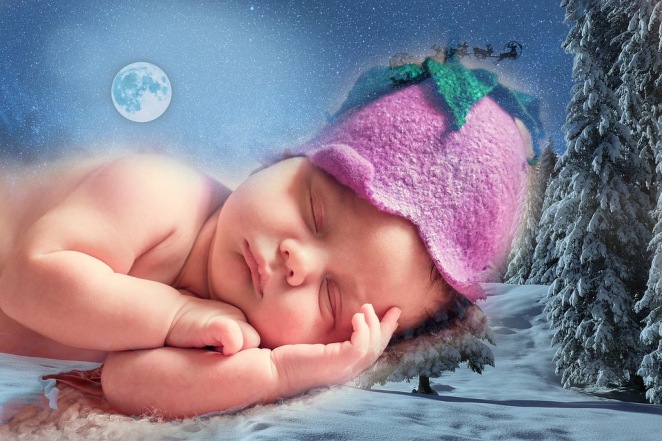 In 2001 the Development, Relief and Education for Alien Minors (DREAM) Act came before the U.S. Congress. It would have given those who had arrived illegally as children the chance of permanent legal residency. But it failed to pass then and failed again on two subsequent occasions. The Obama administration implemented the Deferred Action for Childhood Arrivals (DACA) program as a compromise solution to the impasse in 2012. DACA allowed people who were brought to the U.S. illegally as children a temporary right to live, study and work in America. Those protected from deportation under DACA are known as “Dreamers”.

During the 2016 U.S. presidential campaign Donald Trump said he would repeal DACA “on day one” if he was elected. On 5th September 2017 the Trump administration made good on that promise by announcing that the DACA program would end in March 2018, giving Congress six months to enact alternative legislation. This announcement triggered widespread condemnation and legal challenges in the U.S. which, as far as this blogger can ascertain, remain unresolved. The fate of the Dreamers seems to be hanging in the balance.

On Crotchety Man’s Release Radar this week there was this single by Judy Collins. It’s a spell-binding performance of a new protest song. And, yes, it sends a powerful political message. Listen to Judy’s voice as it swoops and soars, backed only by the soft drone of a distant synthesiser. But have the tissues handy. Because, if you have any heart in you at all, you will weep for those Dreamers.

We came here for democracy and hope.
Now all we have is hope.