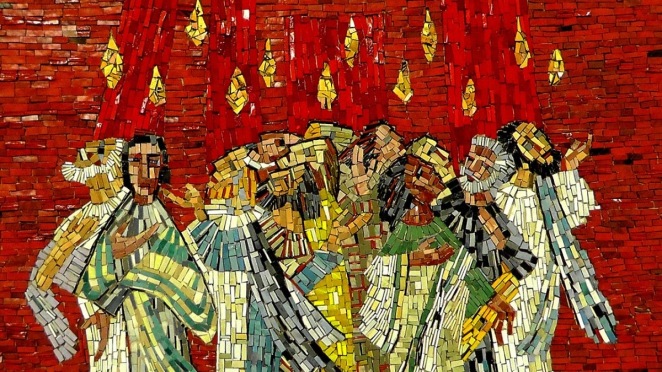 It’s been a busy week here at Crotchety Mansions and the old blogger is rather tired today. So for this Track of the Week I’m going back to a familiar song from 1967, one that I don’t have to think too hard about. Pin back your lugholes, listeners, as we visit the Pentecost Hotel.

In the Christian tradition the feast day of Pentecost comes 50 days after Easter and it commemorates the descent of the Holy Spirit upon Jesus’ disciples. Why a hotel should be named after that mystical (mythical?) event I can’t imagine but speculation is almost certainly pointless because the hotel itself is entirely fictional.

Pentecost Hotel is a single taken from Nirvana‘s debut album, The Story of Simon Simopath released in October 1967. Yes, you read that right. Long before the famous Seattle grunge band there was a rather less well-known British psychedelic pop band called Nirvana. When Kurt Cobain’s outfit came to the attention of the Brits the right to use the name was challenged in a Californian court. Unusually, the case was settled with both bands agreeing that their styles and audiences were so different that no conflict could exist and from then on there were two bands legally called Nirvana. 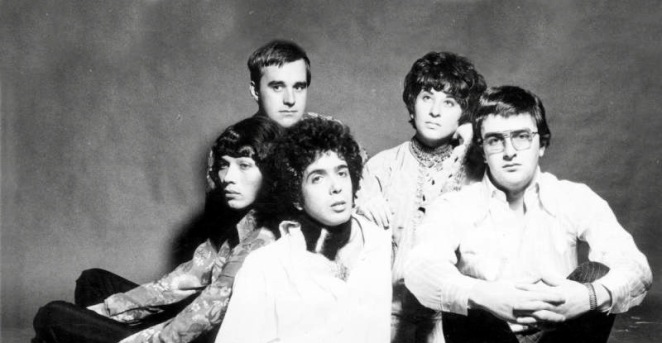 The album was released a month before The Moody Blues‘ Days of Future Passed and a whole year before The Pretty Things‘ S.F. Sorrow, making it arguably the very first concept album. In most other respects, though, The Story of Simon Simopath is quite unremarkable.

The lyrics tell the story of a boy who dreams of having wings. As an adult he has a nervous breakdown. Unable to find help in a mental institution he takes a rocket to a place where he meets Magdalena, a tiny goddess who works in the Pentecost Hotel. Simon and Magdalena fall in love and marry. The rest of Simon’s life is not reported but the album ends with his death in 1999. It’s all unbelievably silly.

Much of the music is similarly trite and/or clichéd. And yet Pentecost Hotel has a hypnotic quality that puts down roots in the memory and, like a recalcitrant weed, refuses to be pulled up. The song was on the radio a few days ago and it brought a nostalgic delight to old Crotchety Man. Was there a reason for this song to be on the airwaves more than 50 years since its first release? I think we can safely assume that  a new Nirvana compilation album, Rainbow Chaser: The 60s Recordings (The Island Years), has something to do with it.

Pentecost Hotel may not be the way to Nirvana but it does provide a pleasant stopping place along the way.