The Sad Story of Lead and Astatine 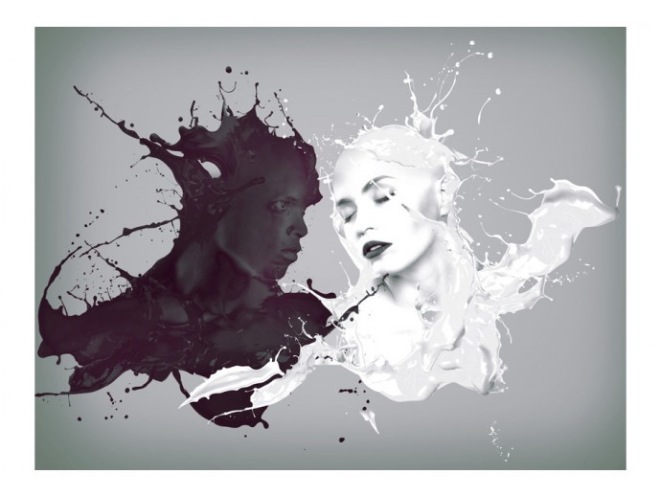 Lead is the stable end-product of three major nuclear decay chains. In fact, it has the highest atomic number (82) of all the non-radioactive elements. Astatine, on the other hand, is so unstable that it is the rarest naturally-occurring element in the Earth’s crust. Its nucleus is so fragile that only microscopic quantities of the pure element have ever been prepared – a macroscopic sample would be immediately vaporised by the heat of its own radioactivity.

Lead and astatine, it seems, are polar opposites. But, they say, opposites tend to attract. Or, at least, provide some exhilarating fireworks when they meet. That is true for some human relationships, too, although the spectacle may not feel so uplifting for the participants when they are scorched in the sulphurous flames of passion. The Sad Story of Lead and Astatine by The Tangent tells us about the devastating aftermath of an experiment in personal chemistry, an experiment in which a strong bond of friendship evaporated in an instant.

The Tangent was formed in 2002 as a seven-piece prog rock band and has continued to mine that rich prog vein ever since. They have turned this raw material into 13 studio albums with a fluid line-up of musicians in which Andy Tillison is the only stable element. The Sad Story … is from their 12th album, The Slow Rust of Forgotten Machinery (2017) on which Tillison adds some impressive drumming to his composition, keyboard and vocal skills.

The list of former band members is remarkable both in length and in talent; it includes, among many others: Roine Stolt (The Flower Kings), Jakko Jakszyk (King Crimson), Gavin Harrison (Porcupine Tree, King Crimson), David Jackson (Van de Graaf Generator) and David Longdon (Big Big Train). The current line-up sparkles with an equally alluring lustre; Tillison on keys and vocals provides the bedrock in which the precious metal nuggets of Theo Travis (reeds, flute), Luke Machin (guitar) and Jonas Reingold (bass, vocals) are embedded and the remaining holes in the crystal lattice are filled by Steve Roberts (drums) and Goran Edman (vocals).

In overall sound The Tangent are very reminiscent of early Genesis and the other pioneers of prog rock – their website acknowledges strong influences from the likes of ELP, Yes and Gentle Giant, for example – but their remit is broader than that. There’s Canterbury Rock, jazz fusion and even a few specks of rare Earth heavy metal in the mix. The Crotchety ear claims to have evidence of softer Tim Bowness material like No-Man and Henry Fool, too. This is broad and fertile ground for prospectors of good music. 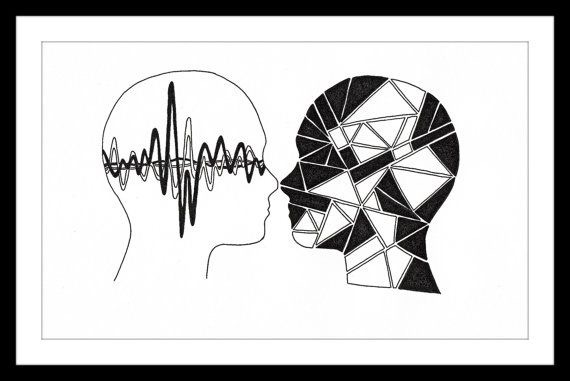 It seems reasonable to assume that Andy Tillison is the stable nucleus of The Tangent, the ‘lead’ in the story. The identity of the mercurial ‘astatine’, though, remains as elusive as the element after which they are named. Perhaps it refers to all those band members who are no longer part of the mix.