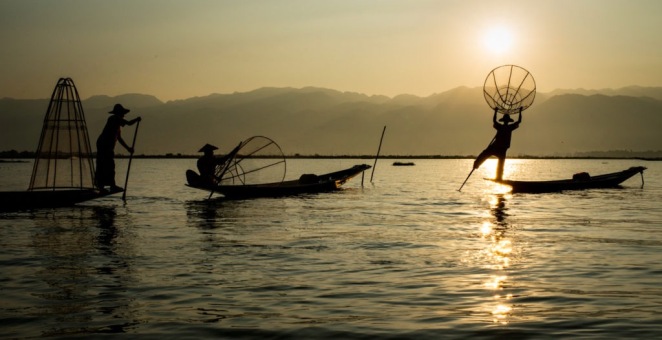 A Couple of Unrelated Things Before We Start …

Soften the Glare is what happens when different worlds collide. … their music is constantly evolving … Currently their music is headed in a jazz/rock fusion direction with elements of metal, funk, prog and chaos. 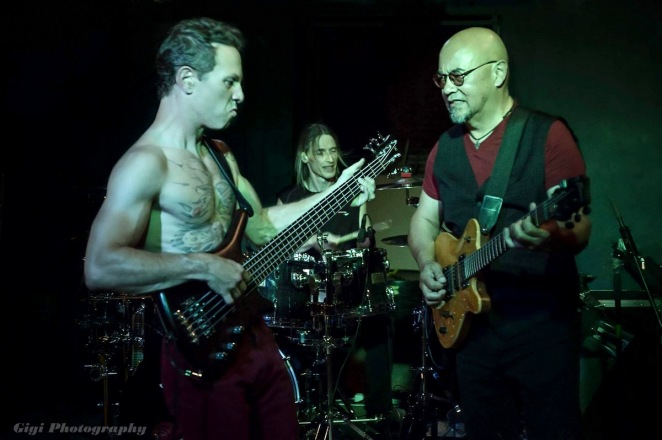 Soften the Glare is a power trio that manages to channel a hard-edged energy without the excessive aggression of a typical metal band. They are based in Raleigh, North Carolina.

The band was formed in 2015. Their first album, Making Faces, shows what they can do with a minimum of equipment: guitar, bass, drums and a few effects pedals. It’s an album of powerful yet melodic instrumentals. And there’s more than enough variety to keep a disinterested teenager’s ears pricked and attentive.

StG‘s second album, Glint, was released on 3rd March. This time guest musicians on violin, saxophone, trumpet and trombone contribute to the mix giving the album more of a jazz fusion feel.

On the somnolent to St. Vitus spectrum Soften the Glare is up at the frantic end. These guys will rock you but they won’t rock you to sleep. They’ll take you for a ride on a runaway rollercoaster in a car that runs on metal tracks. It swerves around funk curve; it jolts over jazz bumps. It will take you on a rake’s progress into the dazzling glare of fairground lights and spin you round until your knees grow weak and your brain softens to a pleasurable pulp.

This band is shaping up to be a Crotchety Band of the Year.

One thought on “Soften the Glare”