This Is The Last Time

Keane released their first album, Hopes and Fears in 2004. It’s a collection of strangely captivating songs, more pop than rock. Superficially, there’s nothing much to lift them from the mediocrity of the mass music market and yet they soothe like an Indian head massage, seep through your skull and infiltrate the mind.

This is the Last Time is probably the best known track on the album. It sits deep in Crotchety Man’s mental vaults, a guilty pleasure hidden from public view. But, today, I’m going to open up the strongroom and make the song available for my friends to enjoy. Come. This way. Through these iron gates. Now down the stone steps and along the concrete corridor. The CCTV cameras are watching us as our steps echo off the bare walls. Wait a minute while I turn the keys, crank the shiny steel wheel and heave open the armour-plated door.

As the door swings ajar piano notes float through the crack and a soft voice carries a message of regret. The narrator is speaking to you for the last time. He has told too many lies, you have made too many demands. But that’s OK. It was a deal you both accepted willingly. Now, though, it’s time to move on.

The music swells with bass, drums and synthesisers. The sound fills the stark chamber, echoing off the walls. The melodies wash over us and around us as if we are floating in a sensory-deprivation tank. The walls dissolve, the floor melts away, we are suspended in an infinite space. While the singer wrestles with the conflicting emotions of regret and release we are at peace. 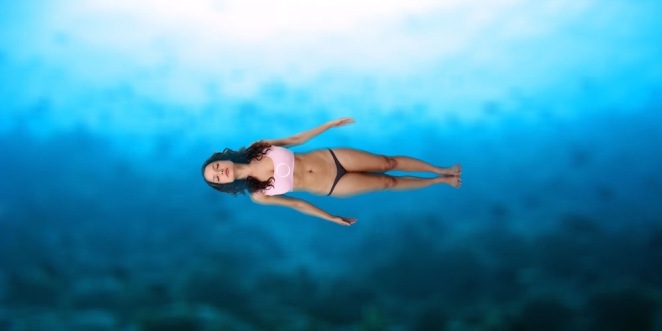 It’s hard to explain the appeal of those early tracks but Crotchety Man isn’t the only Keane fan in the world. Hopes and Fears has sold over 2.7 million copies in the UK alone, four of its tracks made the UK top 20 and in 2005 it won Best British Album at the Brit Awards. I’m sure this won’t be the last time I open up the vault and wonder why it sounds so good.