I Believe in Father Christmas 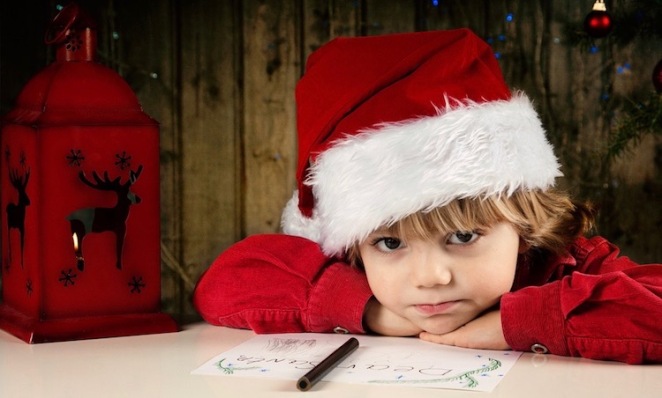 Christmas songs are always sweet. A few are sugar plum sickly. One yuletide song, though, can be savoured every year with no queasiness at all. It is Greg Lake’s I Believe in Father Christmas.

Those of you who admired Greg Lake’s music will know already, I expect, that he died of cancer on 7th December, so this post serves as both a tribute to the singer, songwriter, guitarist and bassist and as Crotchety Man’s celebration of the Christmas season.

You could be forgiven for thinking that I Believe in Father Christmas is an anti-religion song. How else can you interpret these lyrics?:

Lake himself, though, said that it was meant to be a protest at the tawdry commercialisation of Christmas, not an attack on Christianity itself. The “Father Christmas” in the title is not a jovial man in a red suit who gives presents to excited children nor is he a Christian saint. He is the embodiment of the spirit of Christmas – peace on Earth and goodwill to all men. There is no irony in the title, Greg always did believe in Father Christmas in that sense.

I Believe in Father Christmas was released as a single in November 1975. It was a strong candidate for the Christmas number one on the UK charts that year but, in the end, it was unable to dislodge Queen’s Bohemian Rhapsody from the top slot. It nevertheless continues to be a favourite on many radio stations at this time of year.

The original guitar tune sounds quite Christmasy on its own but the addition of a counter-melody by Prokofiev propels it deep into a frosty Winter Wonderland. The Prokofiev tune is the troika passage from the Lieutenant Kijé suite written for a film of the same name. It was suggested by Keith Emerson, Greg Lake’s bandmate in Emerson, Lake and Palmer, and it takes us on a breathless sleigh ride through the snowy Russian countryside.

In the story on which the film is based a military clerk makes a mistake in writing an order promoting several ensigns to the rank of second lieutenant. Wikipedia tells us that instead of “praporshchiki zh … – v podporuchiki” (“as to Ensigns (names), [they are promoted to] Second Lieutenants”, he writes “praporshchik Kizh, … – v podporuchiki” (“Ensigns Kizh, (other names) [are promoted to] Second Lieutenants”. In later versions of the story the name Kizh is spelled Kizhé or Kijé.

Ensign Kijé, of course, did not exist but after his promotion he comes to the notice of the Tsar. To hide the mistake the officials invent a fictitious life for Lieutenant Kijé who rises quickly through the ranks to become a General. Eventually, the Tsar decides to honour General Kijé as a war hero and his script writers are forced to kill him off. The whole story is a gritty satire on bureaucracy.

Somehow Greg Lake’s guitar tune, the Prokofiev theme and the story of Lieutenant Kijé all come together to create a worthy addition to the traditional canon of Christmas songs. And it makes a fitting memorial to an exceptional musician, too.

3 thoughts on “I Believe in Father Christmas”