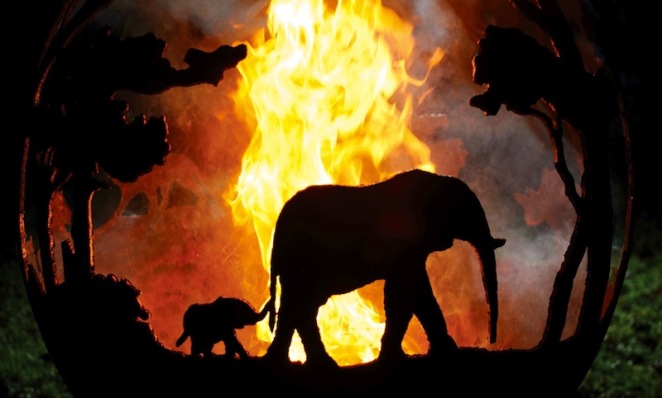 What would you get if Lou Reed was to take a walk on the wild side with Joni Mitchell? Well, I’ll tell you. You’d get something that sounds a lot like Wild Fire, a track from Laura Marling’s sixth album Semper Femina, which is due to be released on 10th March.

Laura Marling has appeared in these pages once before. Soothing, another track from Semper Femina, was a Track of the Week back in December. That earlier post highlighted the unusual instrumentation on Soothing, which I described as a duet between acoustic and electric bass. Wild Fire is unusual, too, but for different reasons. It has the languid pace of Walk On The Wild Side and borrows a little of Lou Reed’s drawl in the vocals. The instruments are relatively conventional: guitars with a heavy tremolo effect and electric piano. And, while the bass lines in Soothing add a dash of jazz, the electronic effects on Wild Fire provide a pinch of rock. But, in spite of that, the later track falls squarely in the folk circle on the Venn diagram of musical styles.

To illustrate the folk roots here’s a live version with Laura on (unprocessed) acoustic guitar embellished only by a few licks from Chris Thile on the mandolin.

Wild Fire ambles along while the singer muses on some of the people in her life.

Your mama’s kinda sad; your papa’s kinda mean.
. . .
She keeps a pen behind her ear because she’s got something she really really needs to say.
. . .
Are you getting away with who you’re trying to be?

There’s no overall message, no call to arms, just a few tart observations. The guitar chords delight the ears the way a lemon meringue pie delights the tongue – crisp and deliciously sweet but with a fresh sharp edge – and Laura’s vocals slice into it in big spoonfuls, savouring every mouthful. To the Crotchety ears there has never been a song more like Lou Reed’s wild side and no vocal more like Joni Mitchell on a big, lemon yellow taxi ride. And that all adds up to a song good enough to break the ‘variety’ rule on this blog. This is the first time Crotchety Man has published two Track of the Week articles by the same artist.

Three of Laura Marling’s previous five albums have been nominated for the Mercury Prize and Semper Femina is shaping up to rival them. Don’t let that pie go stale, listen to Wild Fire while it’s fresh out of the oven. If the other tracks are as good as this one the album will fly off the shelves like fluffy meringue on lemon custard and shortcrust pastry. Mmmm…