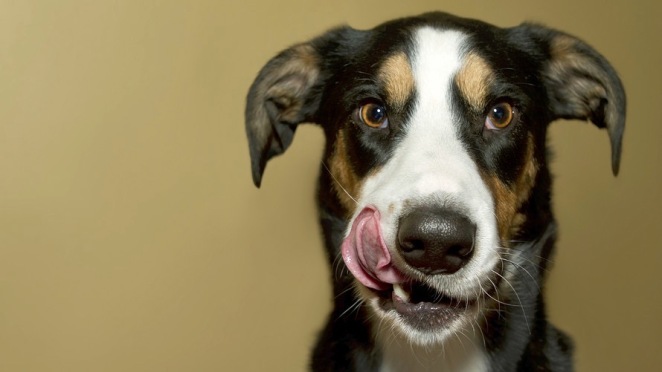 Ivan Pavlov was a Russian physiologist. He was born in 1849 and in 1904 he was awarded the Nobel Prize for Physiology or Medicine.

Pavlov was studying the digestive system in dogs when he noticed that his test subjects would salivate as soon as the research assistant who normally fed them entered the lab. In subsequent experiments he was able to demonstrate that a neutral stimulus (the ringing of a bell or the appearance of the lab assistant) could be made to elicit the same physiological response as a potent stimulus (the offer of food). The trick is to ring the bell shortly before the dog is fed, repeating this process consistently over time. The test subject soon learns that the bell signals feeding time and will salivate when it hears the bell even if no food is given.

We may debate the ethics of this experiment but Pavlov’s theory of the conditioned response has practical applications in both animal and human psychology to this day. 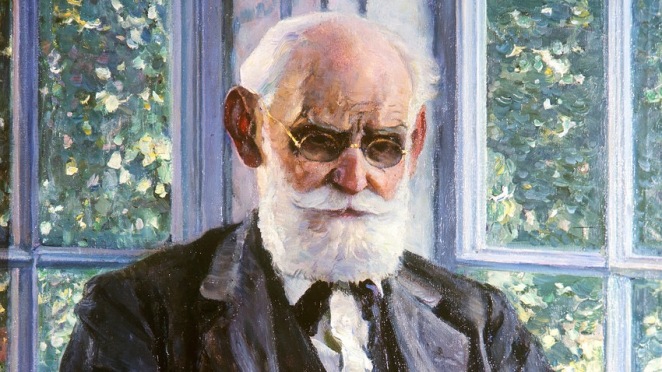 Pavlov used a variety of neutral stimuli, including bells, whistles, metronomes and tuning forks, but (as far as I know) his dogs did not play musical instruments. We would have to wait until 1972 before Pavlov’s Dog could turn the tables on his master and see what effect sounds have on human subjects.

The Pavlov’s Dog band was founded by the vocalist, David Surkamp, and his distinctive high voice has always been its defining characteristic. Some of his early performances remind me of Janis Joplin – they have the raw passion of songs like Somebody to Love. But, where the ground-breaking Jefferson Airplane was immersed in the sun-kissed, earthquake region of California, Pavlov’s Dog hailed from the damp sub-tropical climate of St. Louis, Missouri, where they pushed their more conventional prog rock music steadily forward on the strong prevailing winds.

Here’s a YouTube playlist that illustrates the band’s style. You know what to do. Readers of this blog have been thoroughly conditioned by now. Whenever you see the ▶️ Play icon a click will deliver delicious sounds to your ears.

There are five tracks in this playlist:

The first two are from Pavlov’s Dog‘s debut album, Pampered Menial (1975); the third is from At the Sound of the Bell (1976). Tracks 4 and 5 are both from the most recent album, Prodigal Dreamer (2018). Although the band has gone through numerous changes of personnel over the 43 year period covered by this playlist the style hasn’t changed much.

As is often the case, Crotchety Man’s knowledge of this band is rather patchy. Judging by album and song popularities the first two or three albums are the best but it would be unwise to dismiss any band that has chalked up more than 40 years of performing and recording.

The original lineup included two keyboard players and a violinist; the second album featured jazz saxophonist Michael Brecker and drummer Bill Bruford as guest musicians; the current lineup has a second vocalist (David Surkamp’s wife, Sara) and more guitars but still retains the violin. The spark of youth may have faded but the band makes up for it with a seasoned maturity. And they still ring the bell for tasty sounds in the Crotchety House.

(All studio albums except †)