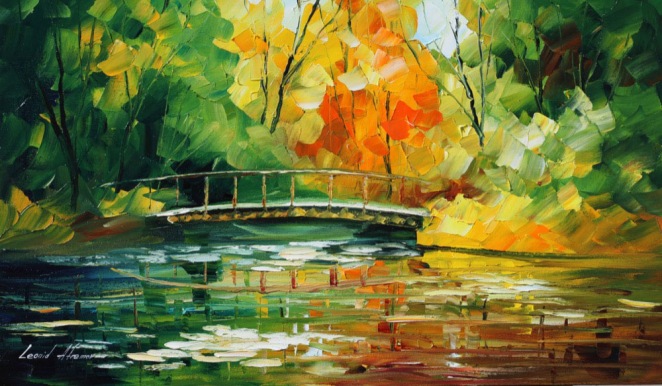 A post on my Facebook page this week linked to this page on the DGM Live website. It reports that Keith Tippett is recovering from a heart attack and pneumonia and will be unable to work for the foreseeable future. Some of Keith’s friends in the music business are doing what they can to help him and his family. They have set up a “rescue fund” and all proceeds from the sale of his latest CD release will go there.

This news brought back fond memories of Keith Tippett’s contributions to some of the early King Crimson albums. One track in particular stands out: Bolero – A Peacock’s Tale from the Lizard album that was a Crotchety Man album of the month in January 2016. In that post I said this about the Peacock’s Tale:

Then, in amongst the other instruments, the piano goes off on an astonishing flight of fancy – the ivories ripple and tinkle, ascending like a pair of squabbling birds, up and up, octave after octave as if each hand is racing to be the first to leap off the top of the keyboard.

It was that short passage that engraved the Keith Tippett name on the honours board in Crotchety Man’s personal hall of fame. Here’s a six minute video I created by extracting the peacock from the 23 minute long lizard that stretches across the whole of the second side of the album. The extraordinary piano section comes at about the 4 minute mark.

But dedicated readers of this blog already know that story. It’s old news. So the research elves formed a search party and ventured off into the uncharted corners of cyberspace for more of Mr. Tippett’s music.

A full search of the Tippett canon would stretch the Crotchety elves resources well beyond their Track of the Week budget so I have chosen a piece called Green and Orange Night Park from the Keith Tippett Group‘s 1971 album, Dedicated To You, But You Weren’t Listening. The album title was, of course, stolen from a track on Soft Machine‘s Volume Two and Night Park does sound a lot like 1971 vintage Soft Machine. But, where the Soft Machine track uses just a guitar and Robert Wyatt’s idiosyncratic vocals Night Park is a full jazz band composition taking nothing (as far as I know) from the earlier cut.

Listen carefully to the first 1 minute 50 seconds. That’s where Tippett’s fingers pummel the piano in a glorious celebration of sound, pounding along somewhere between tuneful and tuneless, setting the scene for the horns. After that we barely hear the piano at all but its spirit lingers on like the homeopathic signature of a poisonous substance in ultra-high dilution.

If you enjoyed this night time stroll in the park perhaps you’ll join with me in wishing Keith a speedy recovery.